In a press release earlier today Nissan announced that:

Nissan and EDF Group have signed a cooperation agreement to accelerate the delivery of electric mobility together – particularly through the smart charging of electric vehicles. This agreement applies to the United Kingdom, France, Belgium and Italy.

The cooperation agreement focuses mainly on developing smart charging solutions (vehicle to grid, or V2G) by bringing together technologies developed and mastered by both companies. Smart charging refers to technologies that optimise the charging or discharging of an electric vehicle in an efficient and cost-effective manner.

As part of the cooperation agreement, Nissan is responsible for the sale of V2G compatible electric vehicles, and EDF Group in charge of V2G charging solutions and related services.

If EDF have “developed and mastered… V2G charging solutions” I cannot help but think they must be buying in the necessary hardware technology from elsewhere rather than having developed and mastered it themselves. However the news release is rather vague about that side of things! It continues:

Fundamental to Nissan’s Intelligent Mobility vision is the integration of electric vehicles into society, with V2G technology offering significant benefits to electricity grids and providing new financial opportunities to businesses. As increasing numbers of drivers and businesses make the switch to 100% electric vehicles, Nissan achieved record sales for both the Nissan LEAF and e-NV200 van in Europe last year.

EDF Group is committed to promote clean mobility for everyone, in particular by developping “smart charging” solutions with tangible benefits to customers. These fully integrated solutions include the management of the battery’s charge and discharge as well as flexibility services to the grid available through storage. They are carried by Izivia, a wholly-owned subsidiary of the EDF Group specialising in charging infrastructure, and Dreev, the newly launched EDF-NUVVE joint venture, specialising in V2G commercial solutions.

Perhaps EDF’s V2G hardware arrives via Dreev then. However Nuvve have told me numerous times that they are “not in the hardware business”. Who is then?!

The coda to the interesting bit of the release states:

Today’s agreement follows a previous partnership in the UK between EDF Energy and Nissan. Signed last year, the two organisations agreed to collaborate around the development of shared offerings in the areas of electric mobility, smart charging, second-life battery use, energy storage and renewable energy sources.

That doesn’t reveal what Dreev are up to either, so let’s dig a little deeper shall we? According to the Dreev web site:

Dreev solution relies on Nuvve technology that has already been deployed and validated on 5 continents.

Nuvve Corporation is a San Diego-based green energy technology company, world leader in V2G technology, whose mission is to lower the cost of electric vehicle ownership while supporting the integration of renewable energy sources, including solar and wind.

which links to the Nuvve web site which tells us:

As part of our complete vehicle-to-grid (V2G) solution, we offer bidirectional chargers which are preconfigured to work with NUVVE’s Grid Integrated Platform (GIVe™). 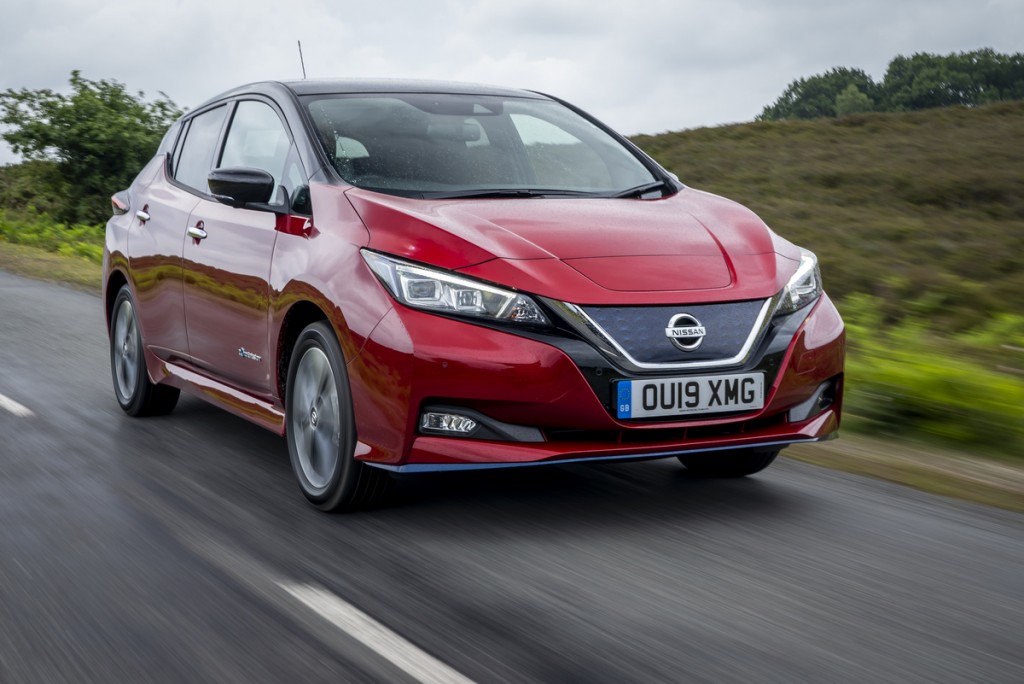 A packet of peanuts will be our astonishingly generous reward for anybody able to send us a verifiable image of the Nuvve/Dreev “developed and mastered” DC V2G hardware technology. Note that the image on the Nuvve “V2G Chargers” page shows hardware technology developed by a 3rd (or should that be 4th) party.

2 thoughts on “Nissan and EDF collaborate on UK V2G”