In a press release earlier this week Nissan expanded on some of the points Carlos Ghosn made in his speech to Nissan shareholders last month. “In his latest LinkedIn Influencer post, Renault-Nissan Alliance CEO Carlos Ghosn points to encouraging figures for electric vehicles, including the sale of the Alliance’s 250,000th EV in early June”

I don’t see other automakers as competitors when it comes to zero-emissions vehicles. They’re allies. And it is great to see the number of “Alliance allies” growing, as other automakers introduce more affordable EVs to compete with the segment-leading Nissan LEAF.

We reached the 250,000-unit milestone in early June, four-and-a-half years after the LEAF was introduced as the world’s first mass-market, zero-emission vehicle.

We also are seeing demand grow quickly in places where businesses and governments are joining to expand the charging infrastructure, and as more motorists get the chance to experience an EV.

In fact, computer engineer Yves Nivelle, who bought our 250,000th EV, was spurred in part by an incentive in France that encourages owners of older diesel-engine vehicles to trade them in on a new EV.

That sort of enthusiasm is quite common among our EV owners. Our EVs enjoy among the highest levels of customer satisfaction that we have seen for any vehicle. Operating costs are low, they require less maintenance, and they are fun to drive. 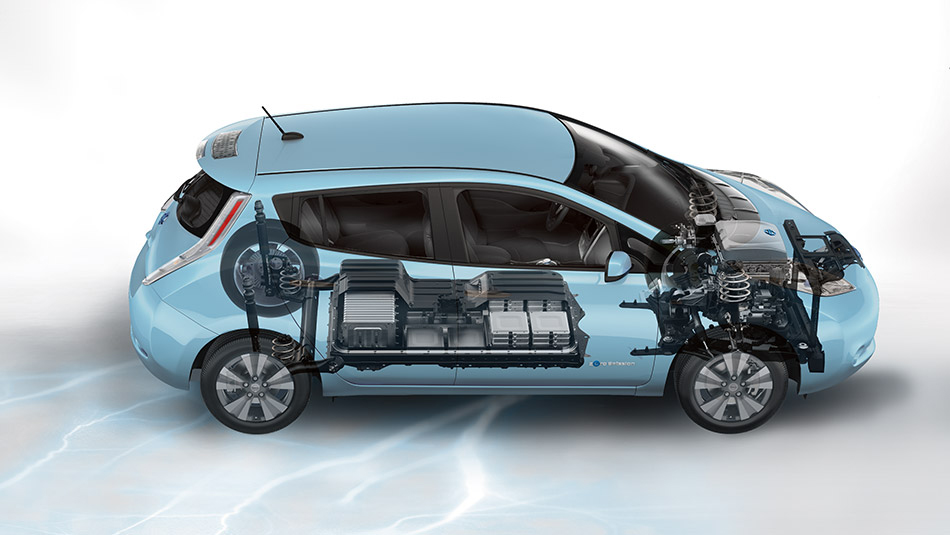 In other recent news, companies are forming to take advantage of re-packaging used EV batteries for other uses. Nissan recently announced it is teaming up with Green Charge Networks, an energy start-up, to reuse LEAF batteries to store energy for commercial and industrial buildings.

After many years of service, car batteries eventually need to be replaced. But they still retain enough charge for lighter chores.

When electricity rates are highest, in the middle of the day, a corporate customer can switch its energy use from the power grid to these re-packaged batteries. Or, even better, it can use the batteries to store unused energy from rooftop solar panels. Some homeowners already are doing this by connecting their solar panels to their EVs, to store the energy in the car’s batteries for later use.

Battery technology continues to improve, as well. In fact, the day is nearing when the typical EV motorists will be able to leave home with a full charge, go about their daily routine, and return home with ample charge remaining in their Nissan LEAF or Renault ZOE.

Later this year, you will hear more about our initial steps to increase the range of our EVs. Our goal is to eliminate “range anxiety” for our customers, as we continue our effort to make zero-emission vehicle a mainstream choice.

I missed it first time around, but additional information is available in the “Second-life” press release of June 15th: 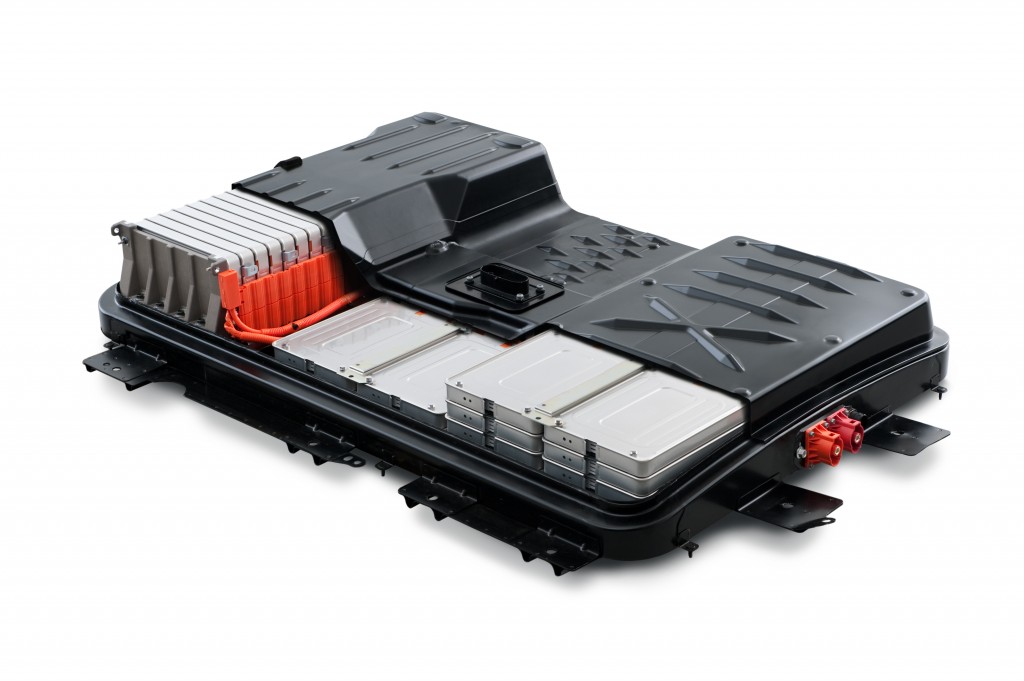 As part of the company’s commitment to sustainability and reducing greenhouse gas emissions, Nissan has conducted multiple research projects in Japan, the U.S. and Europe to use LEAF batteries outside the vehicle through 4R Energy, a joint-venture with Sumitomo Corp. formed in 2010.

In a new stationary storage application powered by Green Charge’s intelligent software and Power Efficiency Agreement™, the second-life energy storage unit has a cost advantage over traditional units, opening up new markets where incentive programs are currently not offered.

Engineering teams from both companies have worked together for more than a year to ensure safety, reliability and performance of this offering for commercial customers.

The first combined storage unit will be installed at a Nissan facility this summer, where multiple Nissan LEAF batteries will be configured to offset peak electricity demand, creating savings while also benefiting the utility grid. Systems like this also can be paired with renewable energy sources such as wind or solar to further reduce a facility’s environmental footprint and enhance energy savings.