The United Kingdom’s Met Office is just down the road from here in Exeter, and they have just announced that the newly named “Storm Imogen” is heading our way:

#StormImogen has just been named by our partners @MetEireann and will move across the UK during the course of Mondayhttps://t.co/NpvlcdfDxp

Imogen follows in the footsteps of her brother Henry further north and the unnamed storm that has just deposited 57.8 mm of rain on Okehampton in 24 hours:

Saturday was a wet and windy day for many parts of the UK, but especially so across the southwest of England pic.twitter.com/2Y2NmzUHwM

whilst Exeter Airport endured gusts of wind up to 50 mph and a mere 21.0 mm of rainfall:

We have previously speculated about the effects of such storms on Western Power Distribution’s network in the South-West Peninsula, so here is how things look qualitatively at the moment, following today’s flooding: 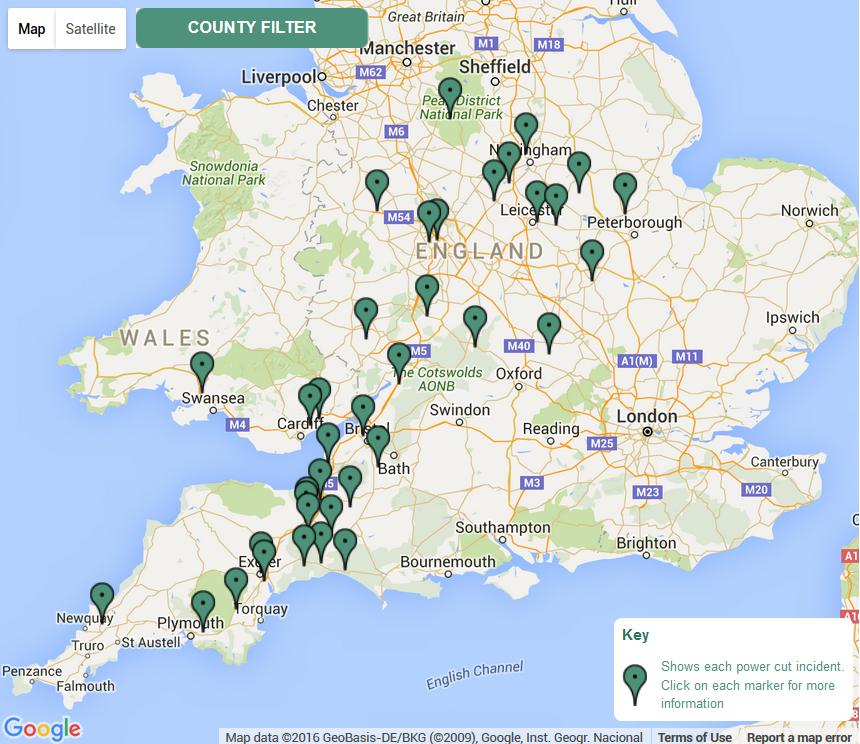 and here’s the associated quantities

Here’s how Haldon Hill has been preconditioned for Imogen’s imminent arrival: 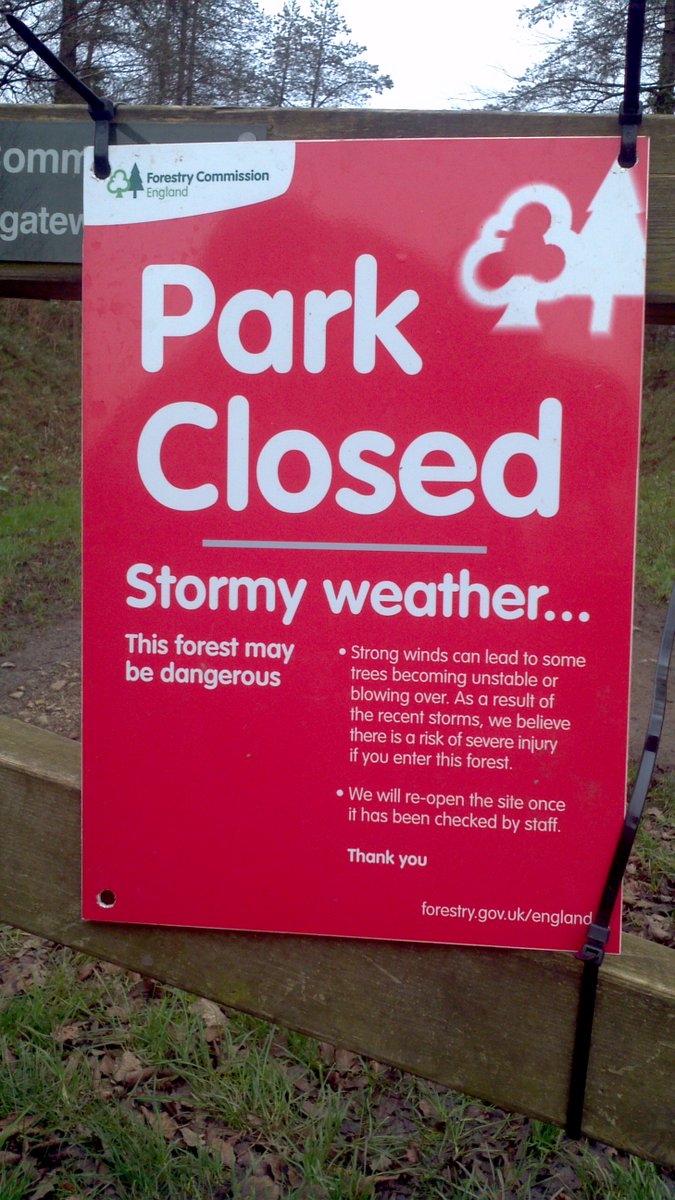 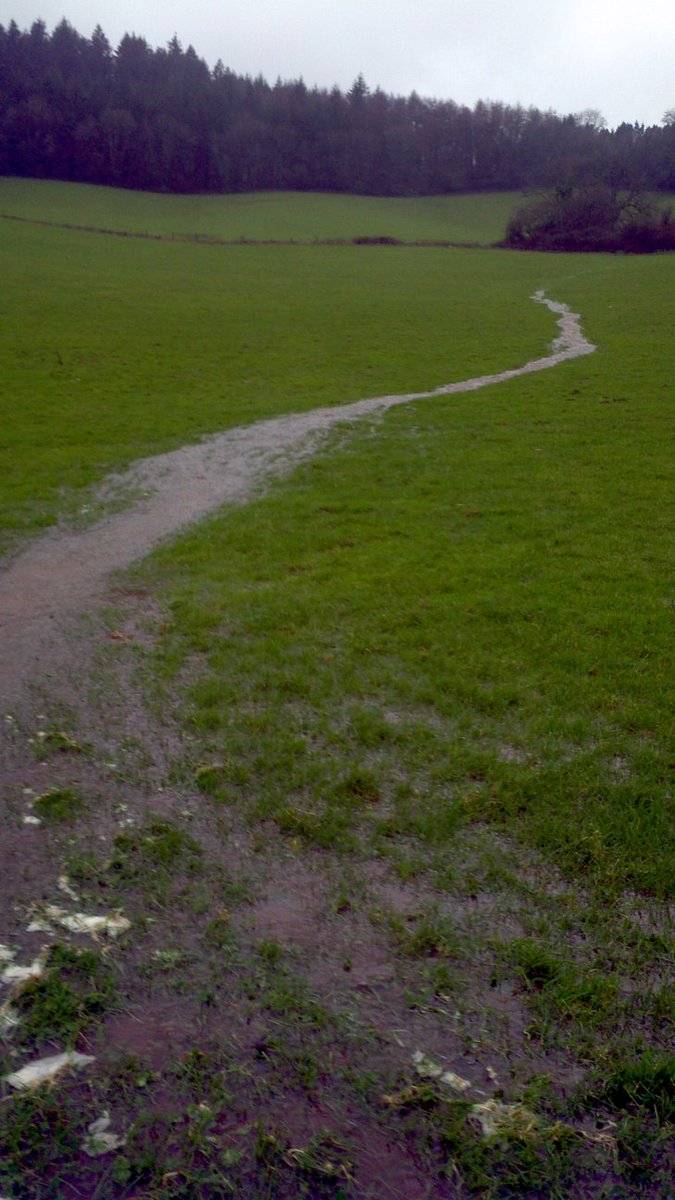 and here is the Met Office’s forecast [updated Sunday AM] for our back yard on Monday:

Do you suppose there will be another power cut here tomorrow?