In a press release earlier today Nissan announced that:

Production of the all-new Nissan LEAF, the next generation of the world’s best-selling electric vehicle, is officially underway for European customers.

With the first new LEAFs now rolling off the line at Nissan’s plant in Sunderland, UK, the countdown has now started to the first customers receiving their vehicles in February. 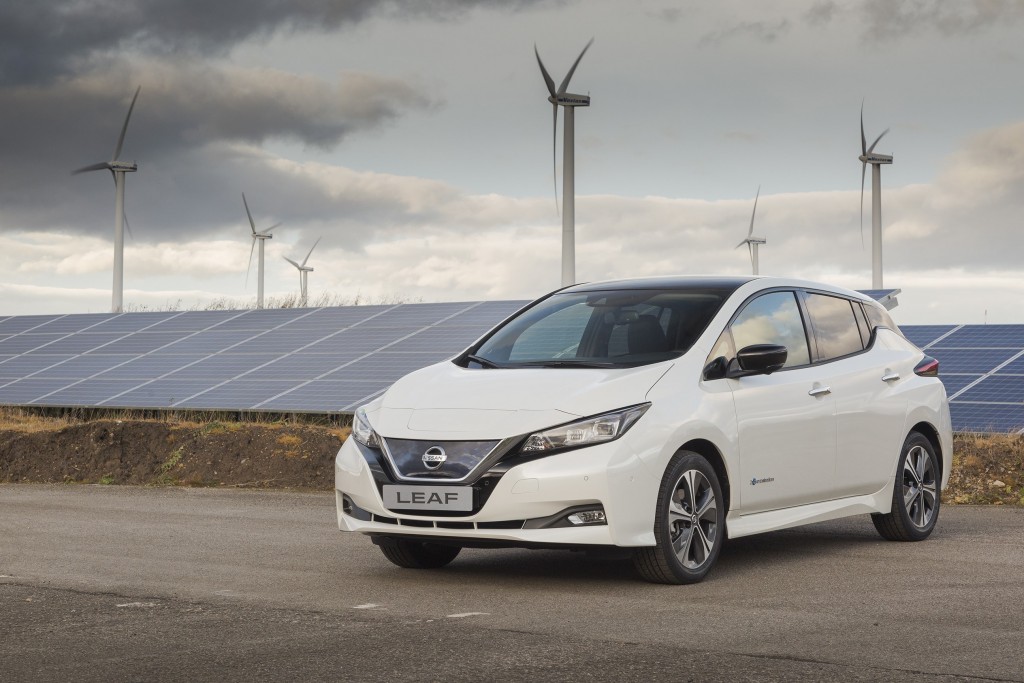 Production begins of the new Nissan LEAF in Europe

Nissan led the way in introducing electric vehicles to Europe in 2011, and every year since then it’s been clear that more and more customers share our vision for the future of driving.

We’re excited to start production in Sunderland and to bring the new Nissan LEAF to European markets from February. 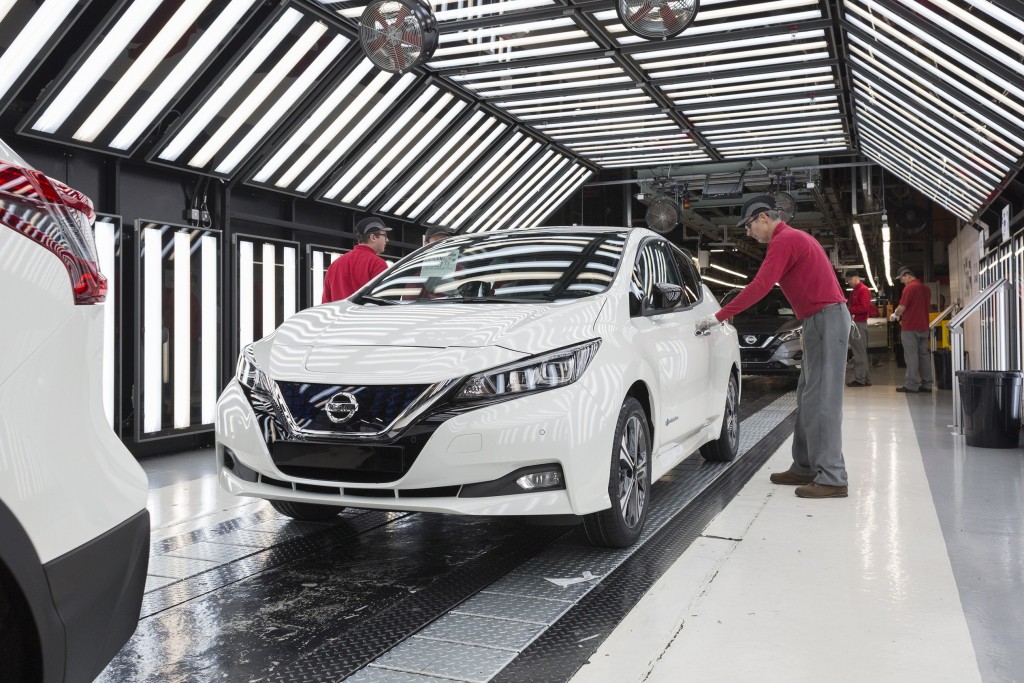 The press release continues with a list of the new features of the 2018 LEAF, then concludes:

The Nissan LEAF has been in production in the UK since 2013 for European markets, with more than 85,000 units sold in Europe since 2011, when the first deliveries began from Nissan’s Oppama plant in Japan. Following an initial investment of £420m, the introduction of the new Nissan LEAF has been supported by a further £36m investment in Nissan Sunderland Plant, supporting more than 2,000 jobs at Nissan and in the UK supply chain. 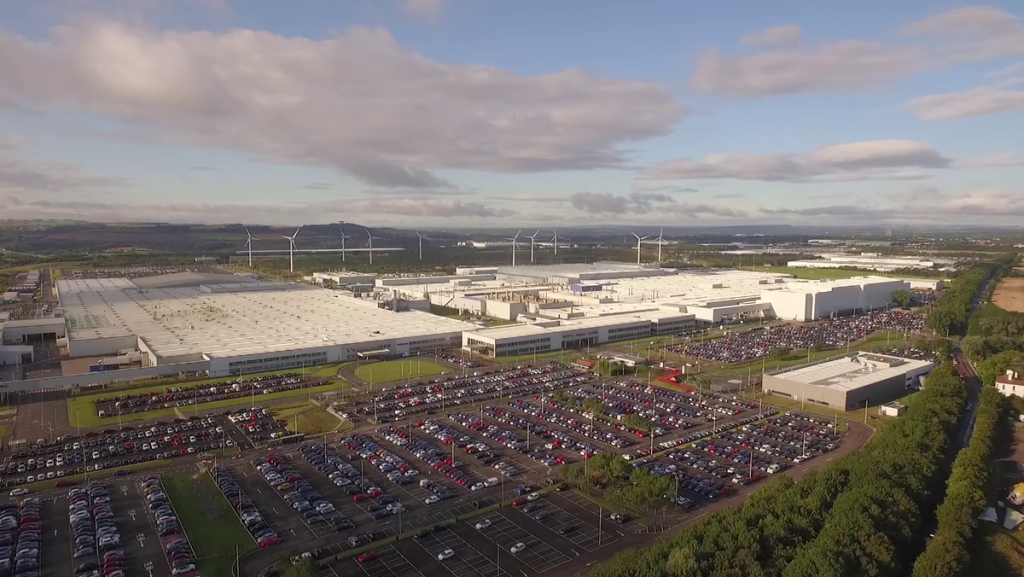 Here’s a video of the 2018 LEAF production line in Sunderland in action:

Here at V2G UK we cannot now help but wonder when the first 2018 model year e-NV200 van will become available here in the United Kingdom?