In a ceremony at the Parkschool in the Lombok district of Utrecht on March 4th deputy Remco van Lunteren, officially opened the first Vehicle to Grid (V2G) energy storage system in Europe. The event was recorded for posterity:

The solar energy storage system supplied by Nissan charges electric cars but can also discharge their batteries in order to power houses. It helps to provide a higher return on solar power, reduces peak current on the grid and helps promote electric vehicles.  The opening of the V2G system is a sequel to the opening by Councillor Lot van Hooijdonk of a smart charging station from General Electric in Lombok on December 2nd 2014. The first charging station was unique because it had some built-in intelligence, and the V2G system adds an energy storage capability to it. Together, these are the first building blocks of Lombok’s Smart Solar Charging pilot project. 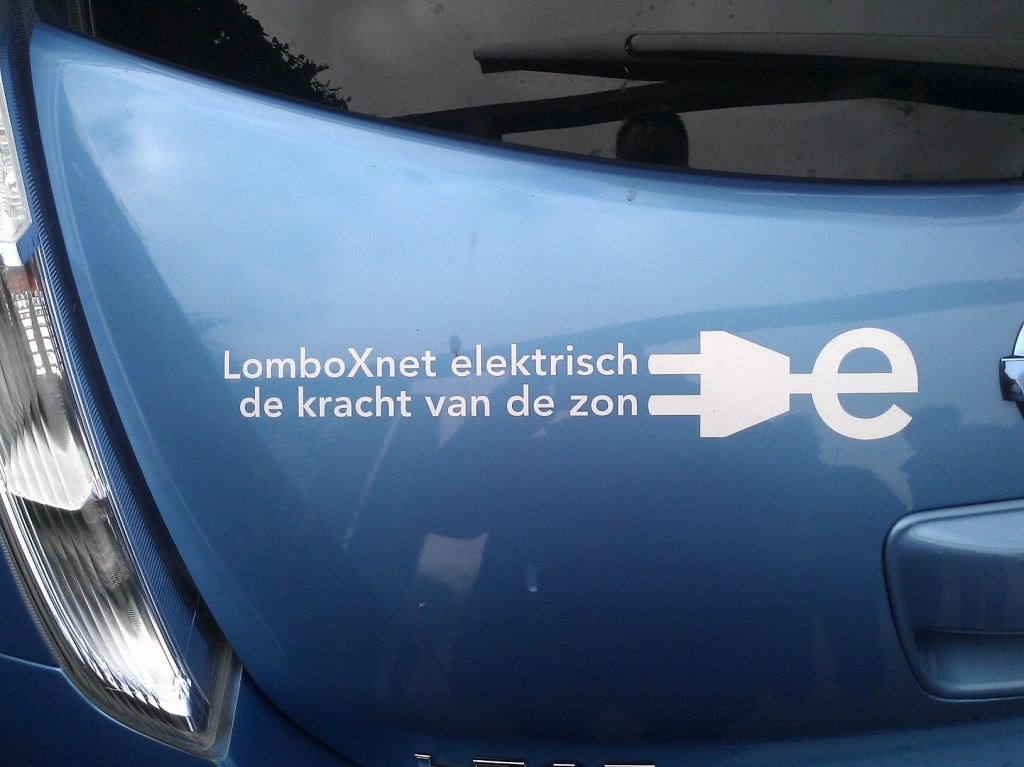 As the “Storage4all” project page puts it:

To create a truly smart grid using renewable energy, it is necessary to find a solution to the existing time differentials between generation and demand. The storage of energy is one way of achieving that.

Electric cars have a large storage capacity and are a major consumer of  future electric power generation. By making use of the storage facility of electric cars the “Smart Grid” can be made more sustainable.

In order to utilize the battery of an electric car for energy storage, it is necessary for the car batteries to be able to be discharged. In many cases this is not possible and the majority of EVs have internal protection against this. Only the Nissan LEAF currently has this possibility because of the Japanese market demand for storage (to protect against disruptions and power failures caused by earthquakes). The pilot project therefore initiated discussions with Nissan Europe and the provider of such a bi-directional charging system to achieve this in ​​Lombok.

Simulations show that there is much potential for storage of renewable energy in Smart Grids. Economically, it is not yet possible under current market conditions. The pilot project has ensured international recognition for this initiative, the development of the first European bi-directional charging station and a possible big roll out of them in Utrecht in the coming years. 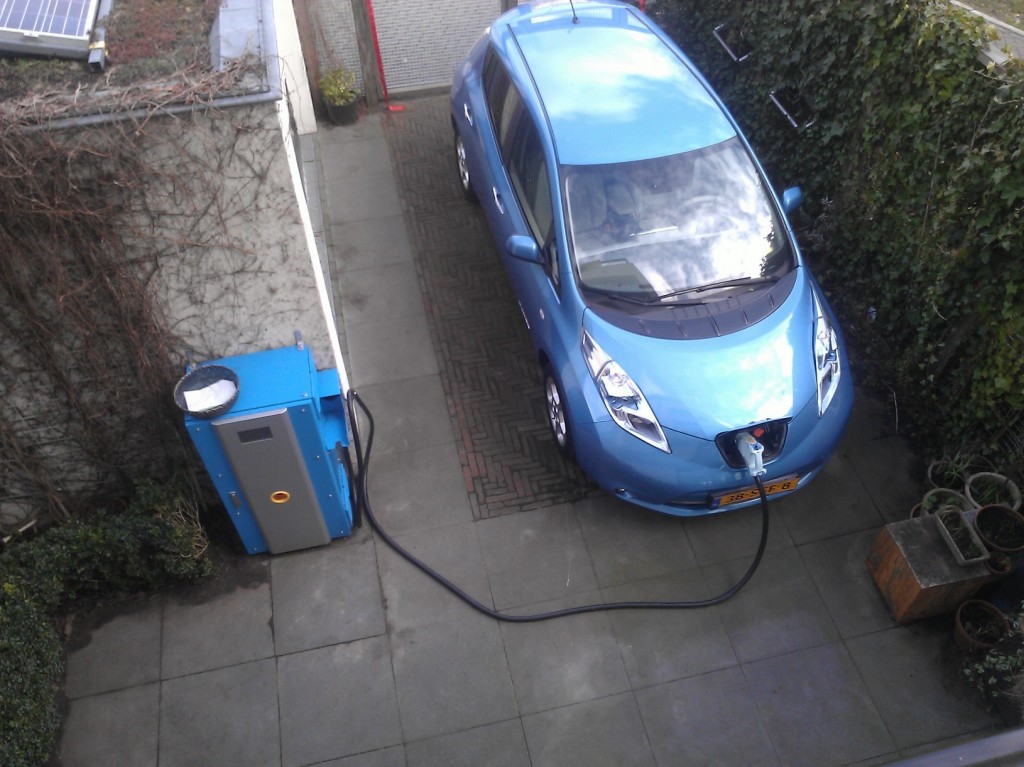 Unfortunately market conditions here in the UK are currently also not economically favourable to this type of initiative.